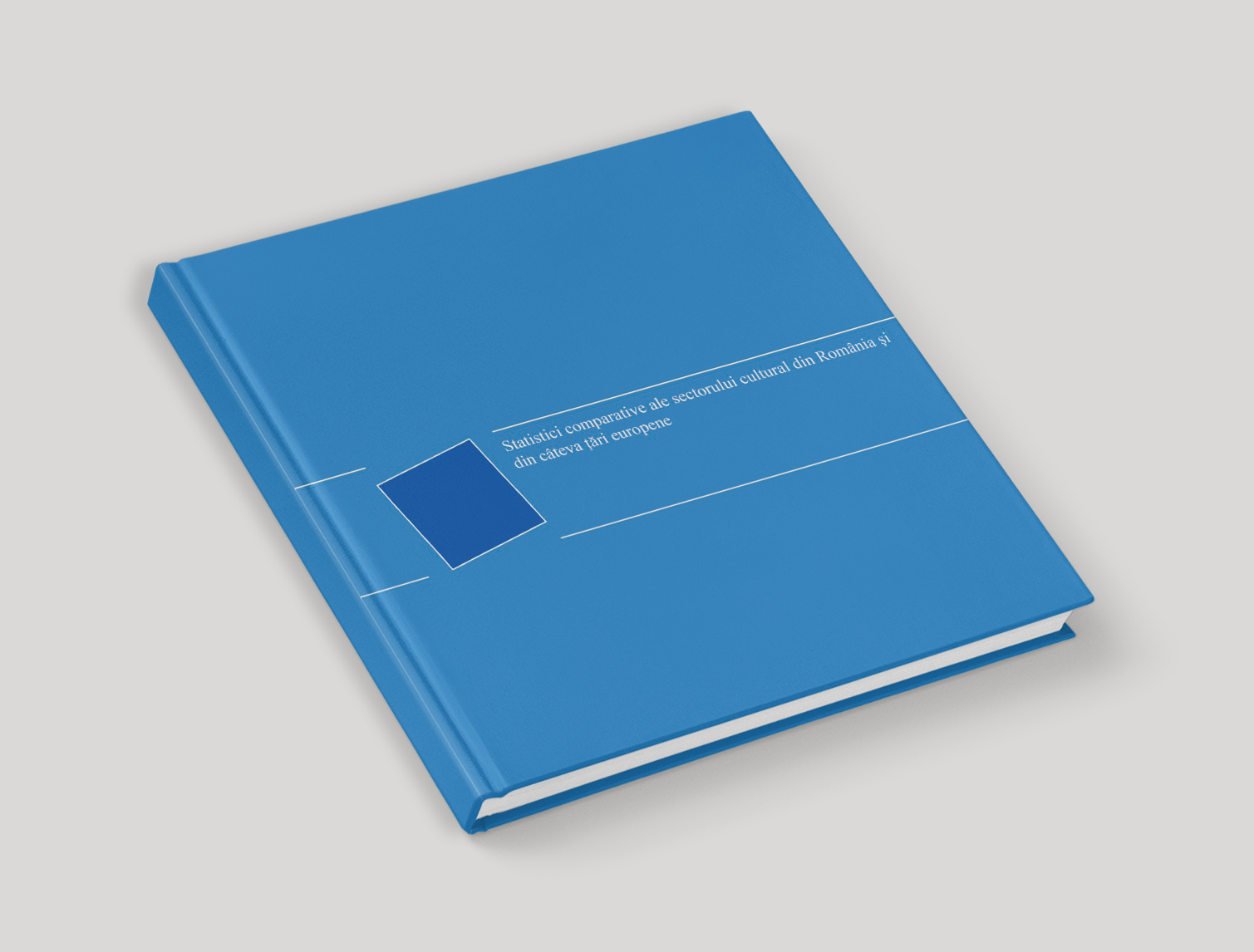 The study had the purpose to evaluate Romania’s situation, from the viewpoint of the cultural resources and cultural consumption, compared to other European countries.

For this purpose, we used data on the consumption itself (attendance, audience) and on the available cultural resources, taken from the websites of the statistics institutes from the respective countries. The comparisons were based on indicators of infrastructure, resources and consumption.

They were the basis for hierarchies for the countries included in the study; this way we tried to obtain an image on Romania’s position. One of the main conclusions of the study refers to the significant differences between Romania and the EU countries in terms of book acquisition and cultural activities. As regards the musical tastes, the Romanians are more similar to the population of the South-East Europe. The household amenities, i.e. Internet access and audio-video channels, are similar to those in the EU countries. 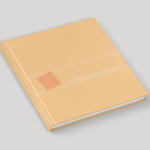 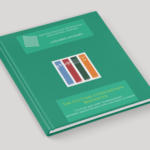 The Cultural Consumption Barometer. Culture and New Technologies, between Sedentariness and Cultural Activism [2012] 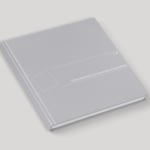 Study regarding the Situation of Museums in Romania [2008]