INCFC publishes the Romanian Journal of Museums, one of the oldest periodicals in the Romanian editorial and museum landscape, permanently issued ever since 1964. 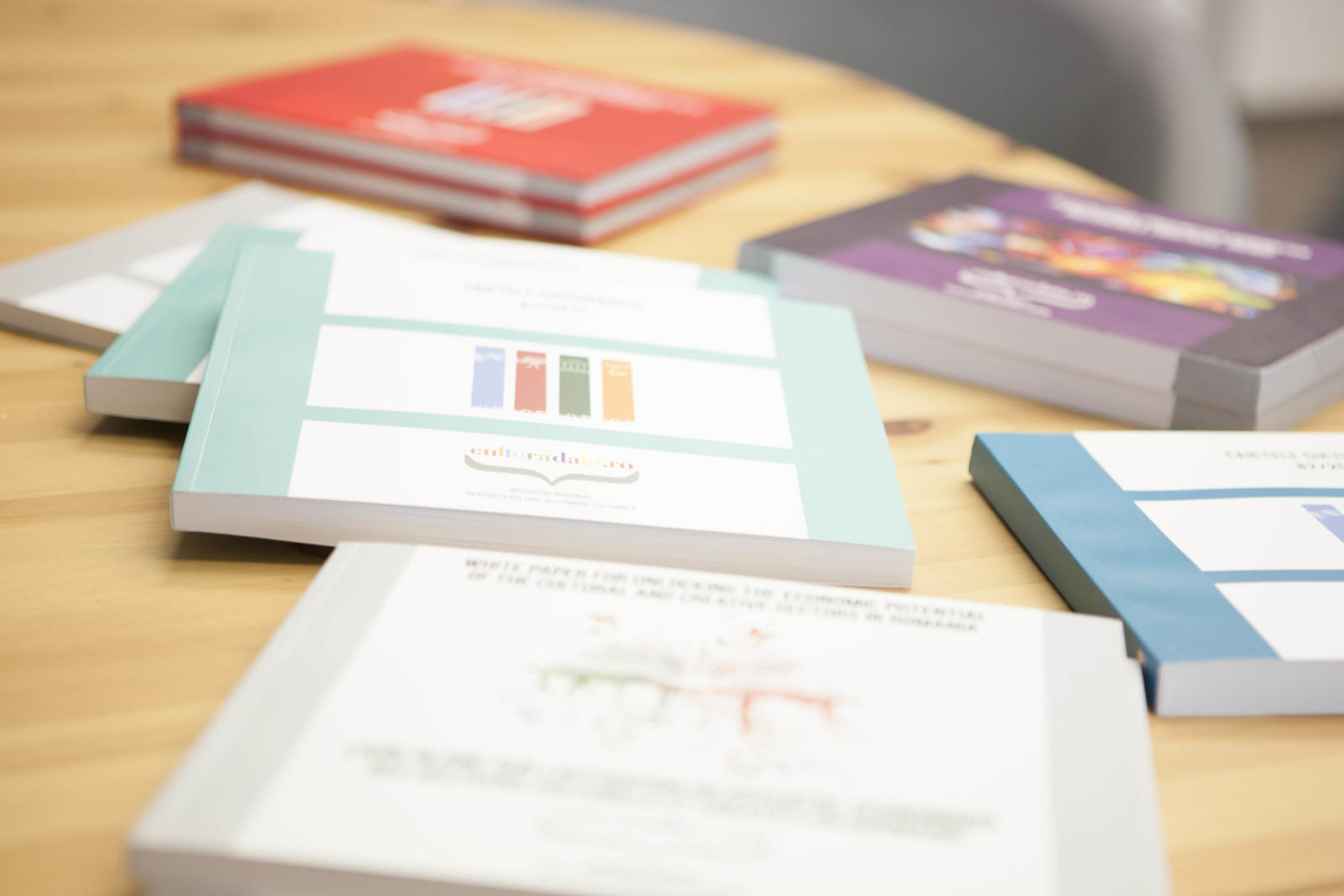 The Romanian Journal of Museums, edited by the National Institute for Cultural Research Training (INCFC), aims at becoming the main publication of professionals working within Romania’s museums.

The first issue of the magazine was published in 1964, and from 1974 to 1989 appeared together with the Historical Monuments’ Magazine, under the title “Museums and Monuments Review. Museum Series”. After 1990, it returned to its original title. Notable personalities of Romanian culture, such as  Constantin Daicoviciu, Radu Florescu, D. Panaitescu-Perpessicius, C. S. Nicolăescu-Plopșor and others have published in this magazine.

After a period of the magazine’s discontinuance, the National Institute for Cultural Research and Training assumed the publishing of this periodical in 2014, bringing a change as far as the philosophy of contents was concerned. Thus, the main focus is that the magazine should become a landmark in the Romanian landscape of publications and museums, by hosting mainly scientific articles and debates on current themes of the museum field, alongside museum reviews and reports, already familiar to the public.