The series of debates “Tomorrow’s culture. About change”

INCFC organizes and broadcasts a first debate recorded in the series Culture of Tomorrow. 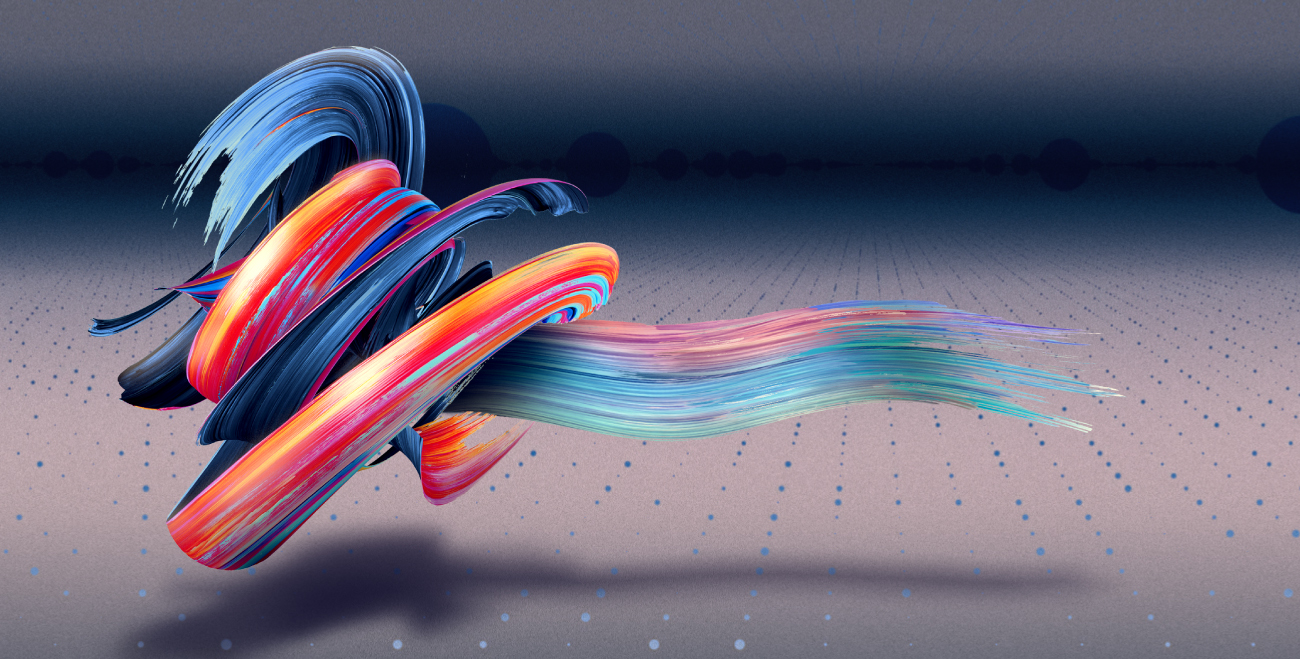 The cultural sector is uneasy, even somewhat shaken by the disorders associated with the COVID-19 pandemic, but it is not surrendering! It seeks solutions, reinvents itself, forms alliances, analyses new cultural consumption practices and adopts without hesitation digitalization, which invades us from all sides.

Thus, a discussion on how the Cultural Sector will be positioned becomes necessary, affected differently and unequally in the forms of manifestation and consumption practices and forced to face the psychological barriers generated by the fear of contamination.

In this context, on May 9th, 2020, on Europe Day, INCFC organizes and broadcasts a first debate recorded in the series Culture of Tomorrow – about change on our Facebook page: National Institute for Cultural Research and Training and on the YouTube channel.

The debate focuses on several topics and questions that concern us:

In the following meetings, cultural experts, decision-makers, analysts and advisers, coordinators of large-scale artistic events, people of letters, artists, opinion leaders, communication experts, business representatives and other potential supporters of the field will be invited, representatives of civil society.

The debate will be moderated by the General Manager of INCFC and the Vice-Rector of UNATC, Assoc. Dr. Carmen Croitoru. 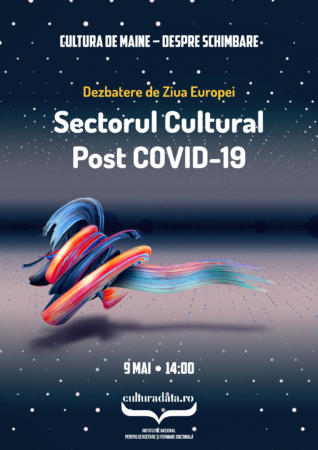