The study is based on a survey conducted by the Romanian Institute for Evaluation and Strategy, as operator, in the period 23 September-14 November 2016 on a national sample of 1,349 persons aged above 18. In addition to the national sample we also included a supplement of 402 questionnaires for Bucharest. The theoretical margin of error at the level of the entire sample was +/- 2.7%, at a confidence level of 95%.

The results of this edition of the Barometer show a higher degree of the population’s participation in community activities, followed by the degree of participation in activities specific to an active lifestyle. Cultural activities are less practiced, as compared to relaxation and entertainment activities. Similarly to the previous years, the non-public consumption percentages are the highest when compared to the percentages recorded for the cultural consumption within the public space, regardless of the cultural fields taken into account. The new technologies play an increasingly important role, and the degree of household equipment and the manner in which these technologies are used are important in order to understand consumption practices. 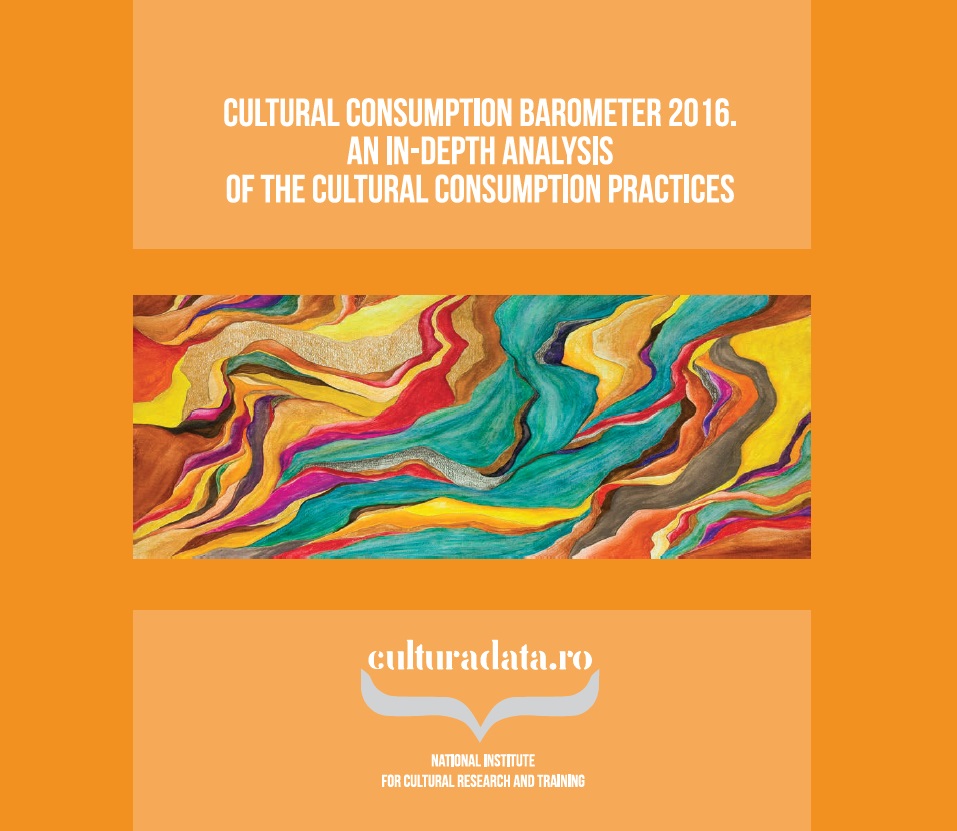 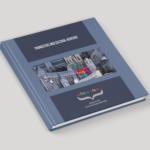 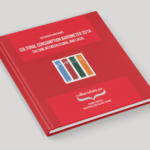 The Cultural Consumption Barometer. Culture between Global and Local [2014] 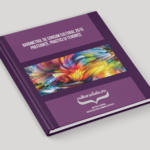